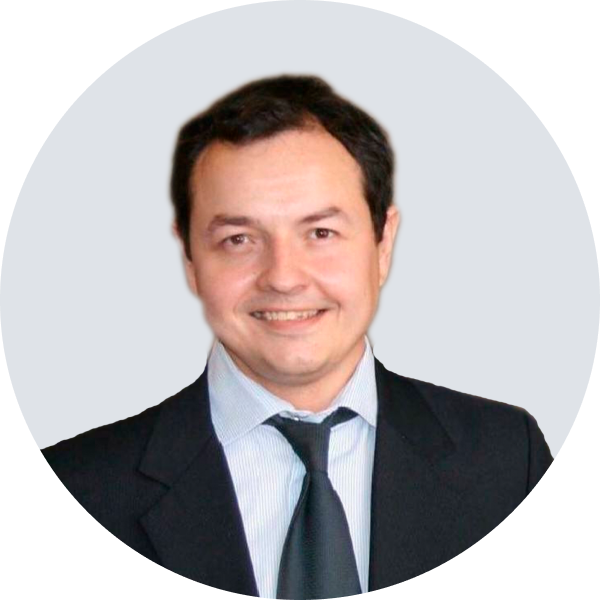 Veniamin Alayev
Commission on the Rights of Persons with Disabilities Named after K. Imanaliyev (Public Association)
The Convention on the Rights of Persons with Disabilities three times mentions that member states should take all appropriate measures to provide persons with disabilities with access to the internet.
As to the Ministry of Labor and Social Protection, as of October 8, 2021, more than 702, 000 persons with permanent disabilities live in Kazakhstan. ‘Nothing about Us without Us’ is the slogan of the public associations of people with disabilities. These organizations should be involved in the development of respective policies and programs. Internet technologies enable physically challenged persons to live a more productive life in modern society as never before. They can play a full-fledged role in social life and make a significant contribution into the economy, provided they have adequate internet tools. However, persons with disabilities, as well as the rest of the country's population, were cut off from the internet during the state of emergency.
Lack of access to web resources restricted information flows, usually provided in the format convenient for people with disabilities, and reduced their possibility to take an active part in the social life to zero. Everyone, without exception, were affected: those who work or study at home, and those who use software products that require a permanent internet connection.
Problems of Specific Categories of Citizens with Permanent Disabilities
1. Hearing-impaired and acoustically challenged citizens
● In the normal course of events, hearing-impaired and acoustically challenged persons have accustomed themselves to using WhatsApp and other messengers with the video call functions to maintain dialogues through the hand language. Internet shutdown totally blocked that channel of communications. Speaking-impaired persons were affected to a greater degree.
● Exchange of short text messages, which remained as the only communications channel, was suitable only to citizens who are able to read and write.
● The situation worsened due to the fact that hearing-impaired and acoustically challenged people faced certain problems in interpersonal relations because of the necessity to wear facial masks caused by the pandemic.
2. Visually-impaired and visually challenged citizens
Visually-impaired citizens use smartphones as an assistive technical device. The State provide smartphones to people with the permanent disability of sight under Group 1 on. For the convenience of visually-impaired people, Android phones have an option to activate a number of settings, including Talk Back and Explore By Touch, as well as Vlingo — voice-controlled software, same to the virtual personal assistant Siri, available at the iOS platform; while Apple devices offer the function of VoiceOver. All of them have a common operating principle – voicing of commands implemented by a touch to allow the user selecting the proper application, menu item, text field, or whatever he/she might need. Moreover, there are other applications, such as LookTel Money Reader and Color Identifier, developed by GreenGar Studio and built on the use of the camera that can identify and voice names of the colors and all currencies of the world. Other applications, such as Ray App by Project Ray, make interface of Android phones easier and help users in navigating around options of the phone functions, depending on the place of the first touch of its screen. All these assistive programs require access to the internet for their successful operation. Thus, visually-impaired citizens also found themselves in a kind of information vacuum and could not do without the aid of other persons.
3. Users of wheelchairs and other categories of mobility impaired citizens
No possibility to pay for purchases online or with a bank card left people with disabilities without food. It especially affected those who could not go outside on their own and use ATMs.
4. Persons with special needs
Due to the absence of internet, people with special needs and elderly people could not use trackers embedded in their phones or smart watches that allow tracing their location.
5. People with diabetes mellitus
● No possibility for parents of children with diabetes mellitus, who use continuous glucose monitoring systems, to monitor and response to changes in the blood sugar level in a real time mode.
● Failures in the performance of the coaching program of equal support provided by experienced parents to the families with children with recently identified diabetes mellitus (the Mentors project).
● No possibility to obtain information from medical applications on the carbohydrate content and other nutritive components in food products.
● Disruption of the training program for children and adolescents with diabetes mellitus and their parents.
Conclusion
It is noteworthy that access to the internet has become a vital necessity for people with disabilities. All software products fulfill compensatory functions necessary for the normal and manageable living activities. Lack of the internet, undoubtedly, created problems in ensuring access to information, which, in its turn, caused additional anxiety. Communications methods available at that moment, namely phone calls and short text messages exchange, were not sufficient for the maintenance of normal life of certain categories of citizens with permanent disabilities.
Recommendation
In case of imposing a state of emergency for a longer period, it is necessary to think over an alternative method to arrange compensatory functions, including, inter alia, additional personal assistance by individual care-givers.