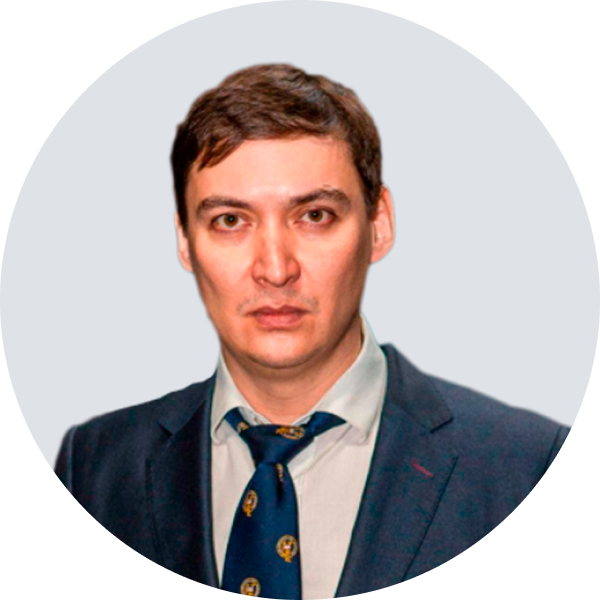 ● It is recommended to inspect the national video monitoring system for the presence of the adequate guarantees aimed at protecting the right to privacy and also to assess risks associated with data processing (in particular, by evaluating the impact on the data protection before any software products or hardware devices of the national video monitoring system, which conduct collection, processing, and storage of the video surveillance footage, are used).

● It is recommended to take additional measures to protect data pertaining to vulnerable groups.